German as a Core Subject

German as a core subject

ISCS prides itself on making its German program a central component of the whole school, that runs throughout all stages of the curriculum. We believe that a strong focus on the language of our host country is essential to our success and to our students’ capability of making the most of their time in Switzerland.

German language proficiency will allow our students to:

Our German program resonates around our core values of respect, excellence and international mindedness. By valuing the language of our host country and by enabling our students to communicate in it, we respect where we are and do our best to be valued members of our society. When we aim for excellence, we do not focus on perfectionism but on doing our very best every day to become better versions of ourselves. And by learning German we practise international mindedness by broadening our horizon, whilst cherishing our own backgrounds and language. 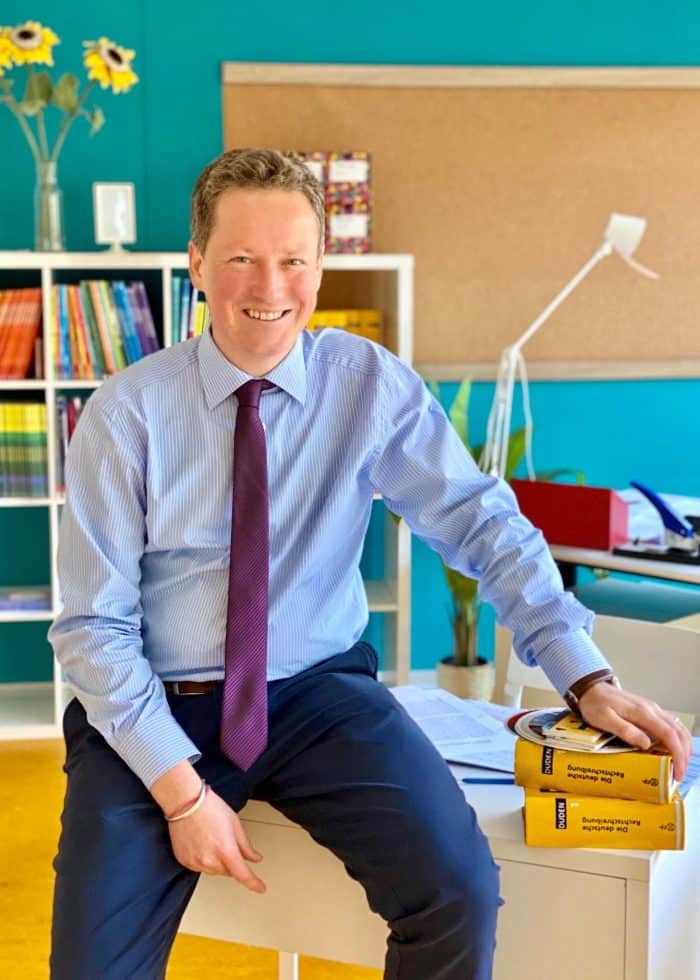 At ISCS we run three distinct German programs , which highlights the importance German holds at our school. In our German accelerator program we enable all students joining ISCS to achieve at least the CEFR A1 level as well as being able to integrate into our German B track, which progresses from our primary program throughout high school.

Students who stay with ISCS throughout high school are expected to take the IGCSE German as a foreign language exam in year 11 (or early depending on competency) and to reach CEFR B2 level at the end of Year 13. They should be able undertake the German A Level program, which provides the University entrance qualification required by Swiss/German/Austrian universities. 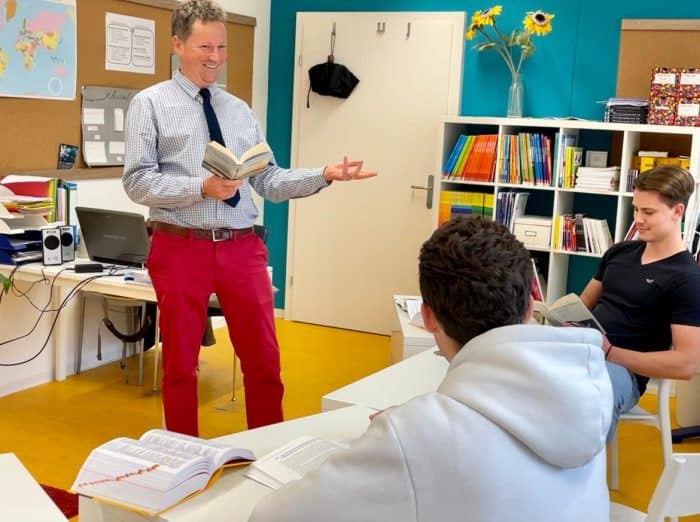 In parallel to our German B track we run the German A track for our Swiss national students or any students who have grown up with German as their mother tongue/first language. In every class/year we study German as learners would within the Swiss/German national curricula, enabling our students to grow into versatile linguists and experts in their own language, exposed to the rich culture of the German speaking world. 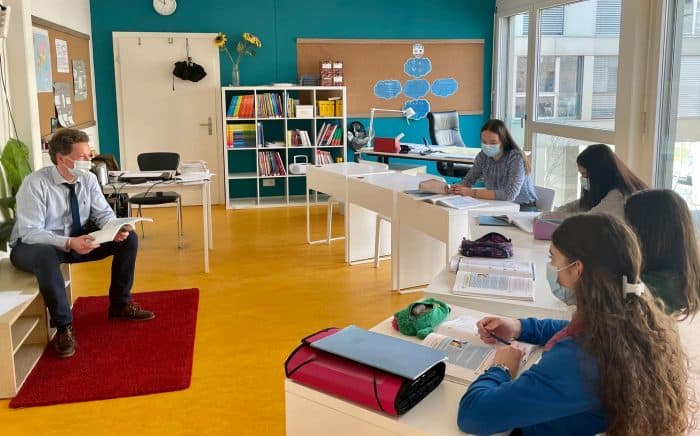